s_sk studio skaggs kennedy is a Berkeley-based design practice for architecture and urbanism, licensed in California and Washington state. Maxine Skaggs Kennedy and Sean Kennedy founded their studio 5 years ago with a combined 30 years of experience with the built environment. The practice is run as a studio in which study, research and collaboration are vitally important to the approach of design. Design is seen as a vigorous interaction with place at all scales and with all disciplines.

s_sk seeks collaboration and insight from unlikely places. Architecture is not only about space, light and air but also about politics, culture and ecology. While a timeless art, to remain relevant, architecture must be practiced in a contemporary manner to address current issues. Architecture is an adaptive and transformative process.

s_sk uses design as a way to enhance and add to the natural environment with every project. Sustainability and “green” design are not just checklists but integrated into the overall project process.

s_sk embraces the technological as well as the crafted. The method and process of construction should be tailored not only to client needs and program but also to material availability, local means of production and impact on the greater environment.

s_sk sees design as an action and not just as an object, projects should have a positive effect on their users, their neighbors and the future.

s_sk searches for unknown possibilities, for the creative and for an architecture practiced somewhere between a possible utopia and a pragmatic act. 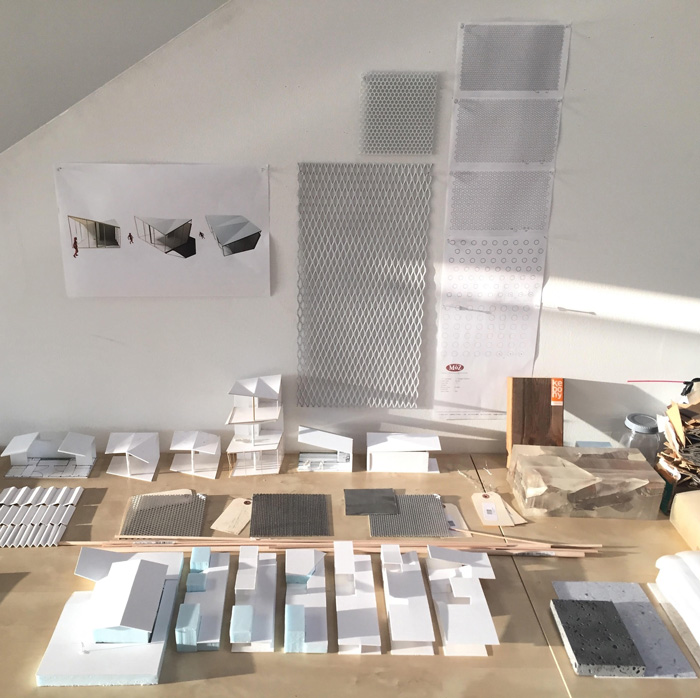 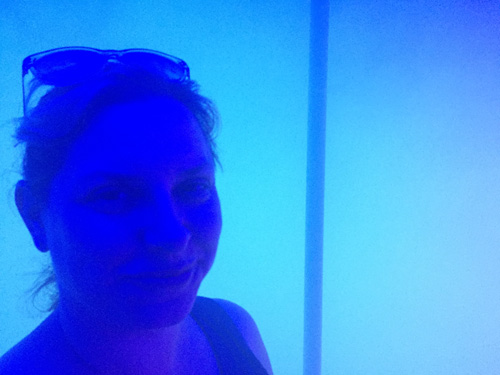 Maxine is a licensed architect in California. Before founding Studio Skaggs Kennedy, Maxine worked on a variety of projects from residential to urban design with a majority of the time designing public architecture, specializing in libraries, university buildings and community centers. Whether a library or house, Maxine always envisions a person’s use and experience of the project as a guide in her design process. She loves blurring the threshold of exterior and interior space and always searches for inventive ways to bring the outside in.

As a founding principal of Studio Skaggs Kennedy, Sean Patrick Kennedy has been practicing architecture for over 17 years in the San Francisco Bay Area. Having worked on a wide variety of project types, scales and locations, he brings expertise in sustainable design, management and technical aspects to every project in addition to having practical experience administering construction and budgets. As a way of challenging, investigating and changing the built and natural environments in a positive way, Sean brings a fresh outlook and level of inquisitiveness to every new project, leading to unforeseen and artful outcomes. 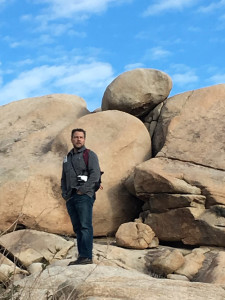 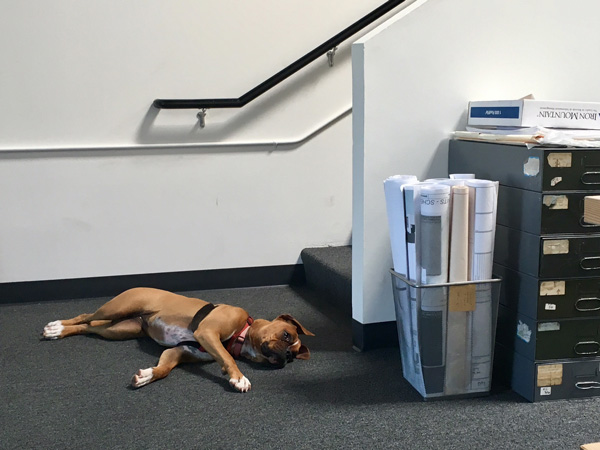 Applicants should send resumes by mail to: